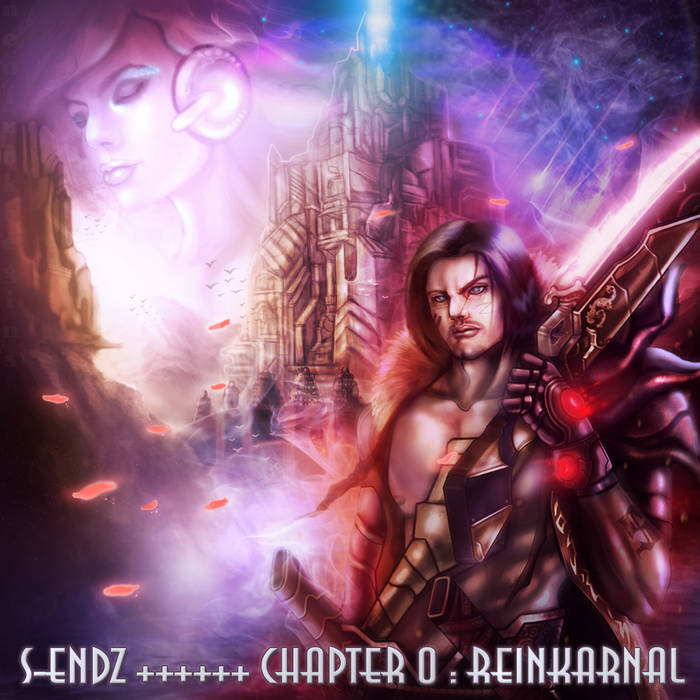 Chapter 0 : REINKARNAL is the latest EP release by S-Endz AKA Casey Rain, songwriter, producer and vocalist from Birmingham, UK. The EP is being released one track at a time starting with "Alone" releasing on the 11th February.

I created my own sound. It's called Neofunk. I am S-Endz. Come into my world....